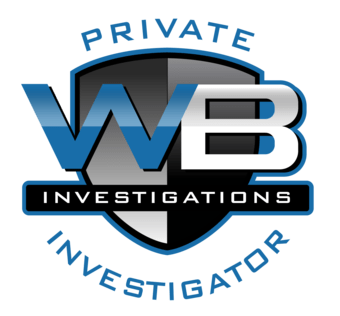 While the United States is not by definition a “Surveillance State”, one can argue that as a society we are becoming increasingly comfortable with the idea of pervasive surveillance not by the government but by its citizenry. The advent of the smart phone has made it so anyone can whip out their device and start recording whatever is in front of them at whatever time, place regardless of implicit rules and or privacy concerns or complete lack thereof.

A quick and poignant example is that of any one neighbor going on popular “neighborhood” websites and posting pictures of plates of vehicles they feel have committed some sort of minor infraction while driving past their residence. Of course we all want to curb disruptive and sometimes dangerous behavior but where does that leave us in terms of the rights of the individual who’s plate is being posted online for the world to see.

There are many arguable points such as “expectations of privacy” or lack thereof because the vehicle is on public property. Defamation of character based on single frame pictures and a whole host of other things is a true danger. The basic point is that we are slowly devolving into a state of mind where at anytime for any reason you are being not only watched and recorded but judged and devalued or admonished without the recourse of defense. This is not to say that public shaming is not sometimes warranted in order to curb anti-social behavior but I would go a step further and say that if such behavior is pervasive then the right way to address it would be through the proper authorities and not a community forum. Meaning to say, video away but be careful and prudent as to how to disseminate the information.

Private Investigators and the work they do is, in my humble opinion, one of the best ways to handle situations which have so aggrieved you that you felt the need to hire one in the first place. First off you would be obtaining the service of someone who is legally licensed to do such work. The investigator is also impartial and can offer a third party assessment of the situation which would then carry more weight in a possible court proceeding. Again there are innumerable reasons which we can delve into but suffice to say that in this new state of being where “1984” is upon us, its best to be cautious and kind and do things the right way in order to protect yourself and your neighbor.

Private Investigator Near Me

Service zip codes we provide Investigation services for in and around the City of Charlotte, NC 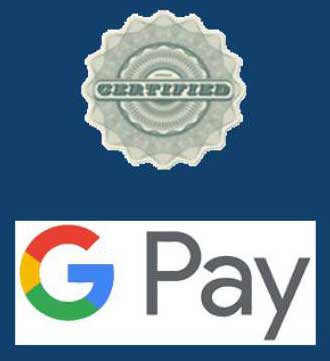